Deprecated: usort(): Returning bool from comparison function is deprecated, return an integer less than, equal to, or greater than zero in /var/www/wptbox/wp-content/themes/ohlala/framework/config-meta-boxes.php on line 313

Deprecated: usort(): Returning bool from comparison function is deprecated, return an integer less than, equal to, or greater than zero in /var/www/wptbox/wp-content/themes/ohlala/framework/config-meta-boxes.php on line 313

Deprecated: usort(): Returning bool from comparison function is deprecated, return an integer less than, equal to, or greater than zero in /var/www/wptbox/wp-content/themes/ohlala/framework/config-meta-boxes.php on line 313
 Make your own Dulce De Kveche - The Ice Cream Socialist 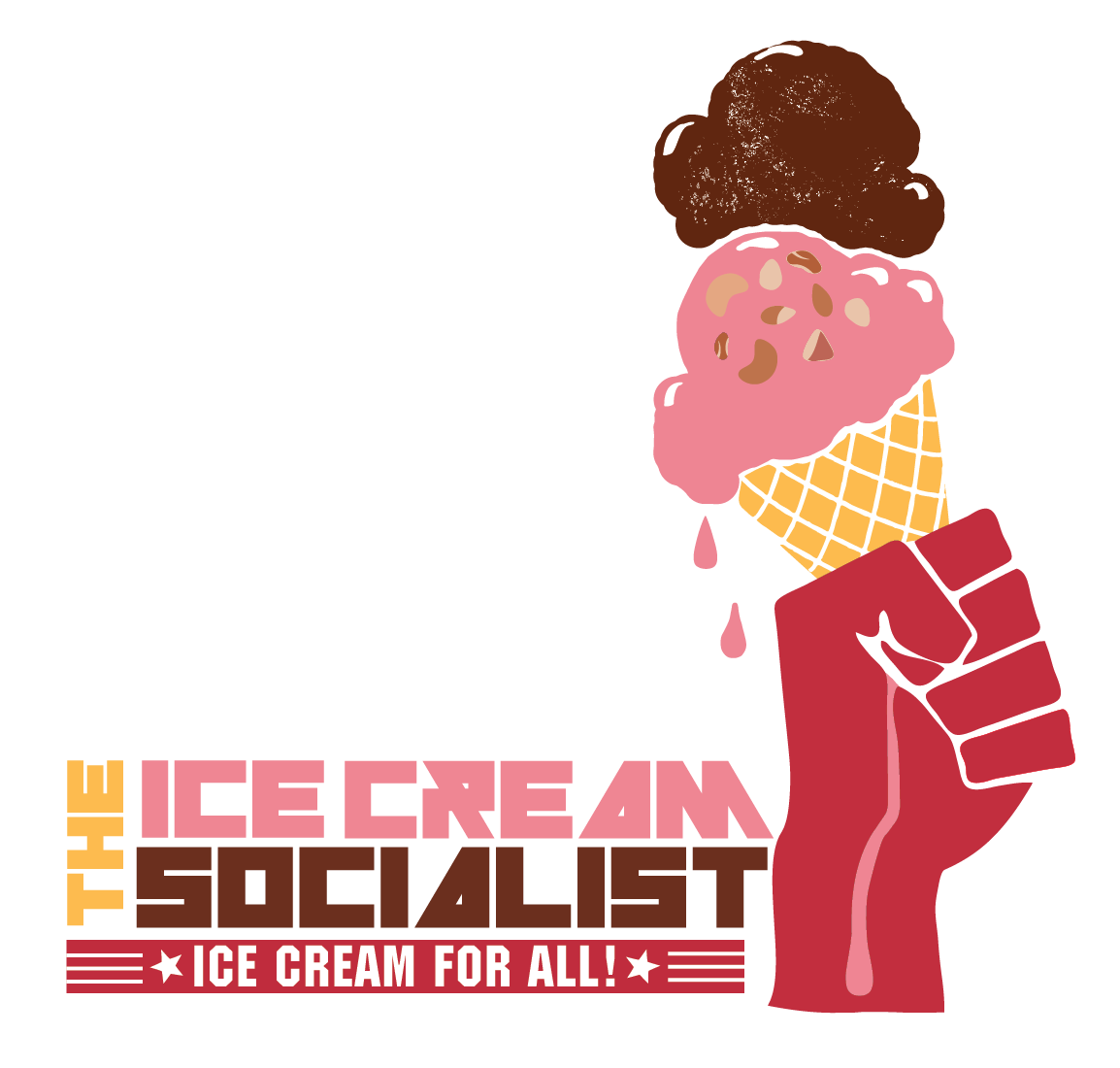 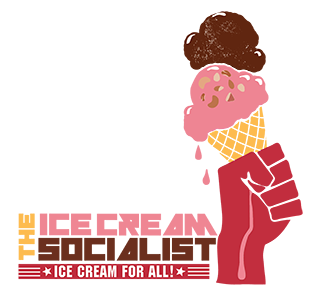 This is my personal favorite flavor– or at least a tie.   After having visited Argentina, I got hooked on dulce de leche and I haven’t stopped eating it since.  True Argentinian dulce ice cream is really more of a gelato. I’ve tried with this recipe to simulate that as more of an ice cream custard, which is more common in the U.S.  I’ve had dulce de leche ice cream where the dulce flavor was ligher and some where it was heavier.  I think that generally the lighter is better if you’re going to add both a dulce ripple (tentación) and chocolate chips.

What makes this flavor “kveche” (Jewish word for complaining) is that I originally used Hannukah gelt chocolate coins for the chocolate chips.  I still sometimes do this for parties.  When I do this, I usually make my own as the ones off the shelf are low quality and will freeze very hard.

You have the option of using either cow’s milk or goat’s milk.  Cow’s milk is going to give you a cleaner flavor that’s more like you’re used to.  Goat’s milk is tangier and will make the ice cream taste more like Mexican caramel (cajeta).  It’s really up to you and your preferences, but the process is exactly the same.

This ice cream is going to be very soft because of all the eggs and cream, so make sure you eat it quickly!

Start by making the dulce de leche if you’re not going to buy a pre-made one.  If you’re buying one, go for a brand from Argentina.  If you’re making it, the process is super easy.  Remove the label from a can of sweetened condensed milk and throw it in a pot of boiling water for three hours.  Yes, you read that right.  You’ll want that flame to go as high as you can without overflowing the pot and you may have to keep adding water.  When it’s done, remove it carefully and let it cool to room temperature.

Make chocolate chips simply by melting half a dark chocolate bar with a pat of butter.  Mix it up well.  The reason we do this is because chocolate freezes hard in ice cream.  Adding butter increases the fat content and makes the chocolate chips or chunks a better texture for ice cream.  Put the chocolate/butter mix in the freezer for about a half an hour spreading it fairly thinly.  When fully frozen, cut or break it into pieces being careful not to touch it directs as it will melt.

Cook the cream and ice cream base at a medium-low flame to 140 degrees, stirring with a wooden spoon occasionally. At the same time, in a large bowl or container beat two egg yolks with a whisk adding sugar little by little.

When the cream mix reaches 140, add it very slowly to the egg/sugar mix to temper the eggs.  Start of with a spoonful and work your way up to the whole pot as slowly as possible, whisking every time you add more.  Return this to the pot when complete and add half a cup of dulce de leche and a small amount of vanilla extract, like a capful or an eighth or quarter of a teaspoon.

Cook on a low-medium flame until you reach 160 degrees stirring constantly with a wooden spoon.  This is going to take a while.  Keep stirring as the dulce de leche slowly melts into the cream base.  You may have little pieces of dulce de leche at the end, which you can keep or discard.  Hopefully you melt it completely into the base.

Remove from the stove and let it cool to room temperature.  When room temperature, move this to the fridge for at least six hours.  I usually cook this the night before I’m going to churn.

You can mix in the chocolate chips either about a minute before you’re done churning or once you move it to a container.  Once moved to a container, put it in the freezer for an hour.  Then remove it from the freezer and with a butter knife add about a half a cup of ducle de leche as a ripple to the ice cream.  In Argentina, this is called tentación.  Put back in the freezer for at least another two hours and serve.